Gabriel’s play “Tuesday” will be part of PianoFight's ShortLived VII: ROUND 5 from July 12-14th in San Francisco.
For Tickets: https://www.eventbrite.com/e/pianofights-shortlived-vii-round-5-tickets-46172132090

Gabriel’s will write a short play as part of SF’s Music Scene:

Gabriel's poem "Anarchy and Me" was accepted to "Clumsy Quips" poetry journal.

Gabriel's story "How to take a man's jar of cherries out the front door with nary a smile" will be performed at Stage Werx theater on October 15, 2016 at 6 pm, as part of Litquake, the world's largest literary pub crawl.
https://litcrawlsanfrancisco2016.sched.org/mobile/#session:85e49f0a3da12361d55dfcd45383a54d 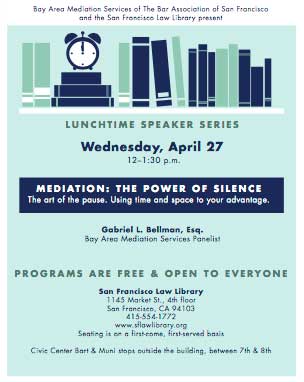 Gabriel's new play "I used to be a ball of wax" will be performed March 21- March 29 at SF Theater "On the Spot"
https://sftheaterpub.wordpress.com/now-playing/

Gabriel's new single "Prada for My Daughter" is available on Apple Music 3/3/16
https://itun.es/us/LQlPab

Gabriel’s play “Excepting Winter (of course)” will be performed March 20, 2016 as part of Action Fiction at Stagewerks Theater in San Francisco

Gabriel’s play ’Environmental Dissonance’ will be part of the Cabaret Dada, celebrating the 100th anniversary of Dada theater, at the Exit Theater, February 5, 2016
http://www.theexit.org/cabaret-dada/#more-1797

Interview with Gabriel about his new play 11/23/15

Gabriel's new play "I Like That" opens its premiere in San Francisco from November 16-24
https://sftheaterpub.wordpress.com/now-playing/

Gabriel's story "piñata" will appear in the June, 2014 edition of the literary journal "Words Paint Pictures"

Gabriel was a featured storyteller in the June 2014 "Lapse" interviews.

Gabriel will be performing at the Climate Change Cabaret in S.F. on May 10, 2014:

Underground club sensation fights back against social media with beats and hooks! Concept artist Gabriel Leif Bellman has just released his musical album "Scrolling Through The Park." Conceived as a response to the hyper specificity that permeates the lives of anybody who enters into a conversation with a smartphone, the information overload generation has responded favorably to being made fun of.

Tracks include Israeli disco phenomenon "Albert Camus and Cinnamon,” and "Marcus Garvey and Toll Bridges” and have what one reviewer has referred to as: "an insane resemblance to t.s. eliot, if he did dub step, if that makes sense?” "Wiki-Leaks and the Conceptual Past" rounds out the album, available on iTunes and CD Baby now.

Concept artist Gabriel Leif Bellman is perhaps best known for his famous “Who’s calling?” car stereo prank at the Tate Modern Museum in London, but he also helped create the True Life series for MTV, and then ran away with an Irish Circus- directing a feature film about it. His most recent film "The Bellman Equation" won numerous awards, and he is well known for his slam-poetry throughout the United States, notably guest hosting at the legendary and now defunct Blah Blah lounge in Brooklyn. His myspace page appears to link to the sound of a dolphin mating. 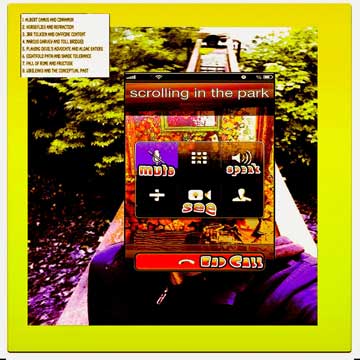 What would you have done?

Gabriel's play "Resistance!" will be performed on Martin Luther King Jr. Day as part of a series of pieces on civil disobedience. It is being directed by Eileen Tull and stars Kirstin Broadbent and Charles Lewis.