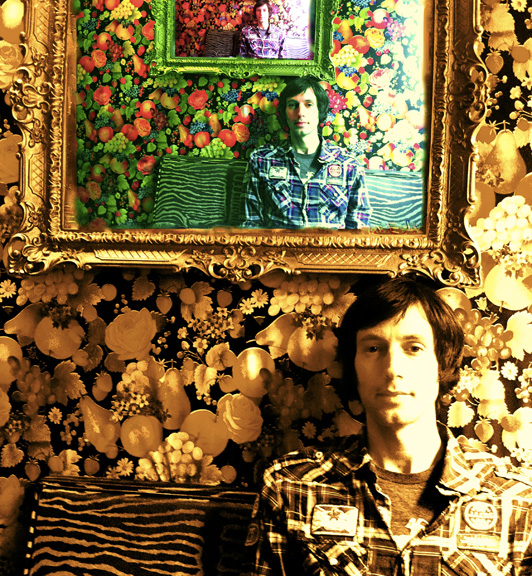 Gabriel Leif Bellman was born in Eugene, Oregon. He was awarded a Bachelor’s from USC’s Film School (’95) a Master’s from New York University (’99), and a law degree from U. C. Hastings ('05). He has been a high-school teacher; MTV producer; umbrella salesman; restaurant host; dishwasher; lumber feeder; assembly liner; slam poet; warehouse stacker; SOMA magazine correspondent; opera composer at Juilliard, groundskeeper; and ‘Playboy’ assistant. He has worked construction (Mexico); lived abroad (Spain, Ireland); and devoted extensive time to traveling (Europe, North Africa, the United States, Middle East, and Caribbean). He has traveled with the circus in Ireland, and worked with female prisoners in California.

Currently, Mr. Bellman lives in San Francisco where he is an attorney. One of the underrated 3 point shooters of his generation, winning the Los Angeles city hoops championship in 1995, he is now a free agent in the NBA, though he would prefer to sign with a title contender.

Gabriel can be reached by electronic mail at lawyerpoet@gmail.com